Biography
George was born 19 May 1897 at Crich. He enlisted with his cousin William Frost (both underage). While serving with the Foresters he was reported as being wounded in France and his whereabouts became a mystery. Later it was reported that he had become a Prisoner of War. Earlier in the war, during 1915, his brother John Edward had also been wounded
After the war he went to work down the pit where sadly he had an accident and had to have both his legs amputated. His final days were on Jeffries Lane, Crich where he would sit in the window and watch the world go by. 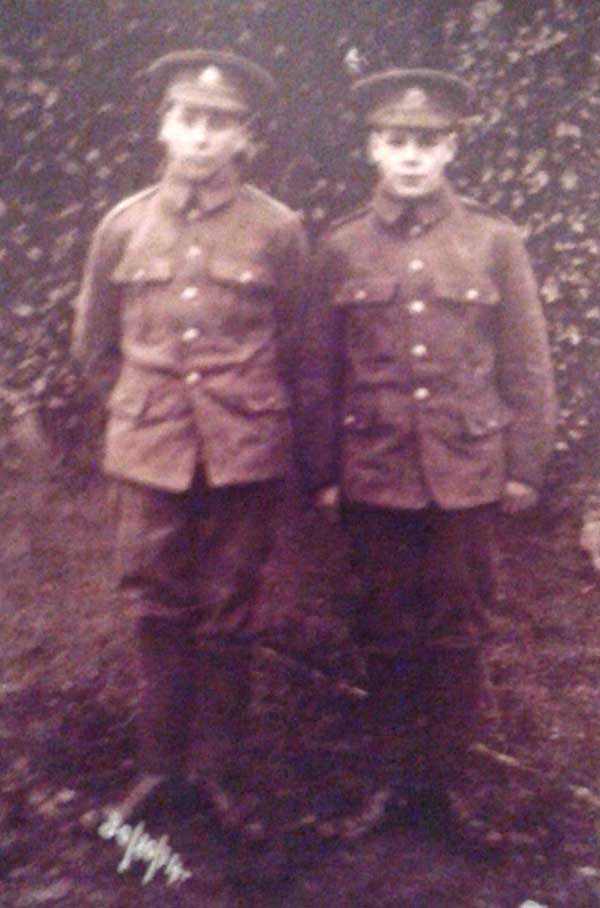 Derbyshire Times, 19 May 1917
Mr and Mrs Edward Wragg, “The Tors”, Crich, late of Thurlow Booth Whatstandwell, would be grateful to receive further information as to the whereabouts and condition of their son, Pte George Wragg, No. 70545, Sherwood Foresters, “C” Co., 12th Platoon, B.E. France, who was reported as wounded on the 9th April last. They received a letter from his officer, but have heard nothing since.

Derbyshire Courier, 26 June 1917
CRICH SHERWOOD A PRISONER OF WAR
Welcome news was received on Thursdayof last week by Mr and Mrs E. Wragg, of the Tors, Crich, That their son Private George Wragg from whom they had heard nothing since 7 April, was a prisoner of war in Germany. About the middle of April a letter was sent to Private Wragg's parents by his officer, stating that he was wounded on 9 April, since when he has been missing. They have now received the intimation from Park Street Derby, headquarters of the Sherwood Foresters Prisoners of War Regimental Care Committee that he is a prisoner. He is at present in hospital at Thuringen.

Derbyshire Courier, 15 February 1919
CRICH, LEA & HOLLOWAY
With the arrival of Pte. George Wragg , of the Market place, the last of the Crich Prisoners of War has reached home. Pte. Wragg was taken prisoner eighteen months ago. He was severely wounded in left leg, and after lying on the battlefield from 11 in the morning until 7 in the evening he was captured by the Germans. After a month in Cambrai Hospital , then held by the Germans, he was sent to Langensalza, the dirty camp. Later, following a spell in hospital he was sent, although unfit, to work on a farm. A longing for liberty resulted in Pte. Wragg along with a Canadian companion making an ecort [sic] to escape. Getting away from the farm in the middle of the night they made tracking in the direction of Switzerland, having a map and compass to guide them. For eleven days they kept their freedom, and were about 60 miles from the Swiss frontier when they were recaptured. Six months imprisonment was the result, annd both Pte. Wragg and his Canadian chum were sent to work on the Austrian front. Then came the armistice and "down tools" was at once adopted. From there they went back to Langensalza before they were permitted to come home.Pte. Wragg looks fairly well after his hard treatment.

Derby Daily Telegraph 1 December 1942
An old lady of 82 who lives at Crich has sent 178 pairs of socks and four scarves, knitted by herself to the British Red Cross in two years of war. She is Mrs WRAGG, and the story of her family makes this work of hers seem far more than just so many knitted articles. It also has a bearing on the human side of the mining industry which is far more significance as an appeal for fuel economy and half the slick slogans we invent these days. Coal means men’s lives and health are at stake, and the story of the WRAGG family brings this lesson home.
Her son was in Derbyshire Miner, and I say was because he is now a cripple. He enlisted in the last war, was taken prisoner, and sent to work on a German farm. He returned to the mine after the war until 1924 his spine was fractured as the result of a pit accident.
For 18 years he has lived the life of a cripple, but he follows the war news eagerly, his main wish being that he could be with the Eighth Army. His savings go into the country’s war chest, and he keeps himself cheerful and busy by all manner of handwork. He follows the news in the papers, reads extensively, and for older interesting talks on the wireless. He hopes that one day he will be able to buy an auto-carriage so that he can travel round the hills in his home district.
His father is 78, and has just taken on a next to a piece of garden in his “dig for victory” campaign.
So, behind Mrs WRAGG’s knitting for the Red Cross is the story of how she does all her old house work, looks after her crippled son and her husband. When Bebe Daniels cracked a Thanksgiving joke on the wireless recently. “I know who the Pilgrims were; they were the British women,” she was not so very far from the truth. 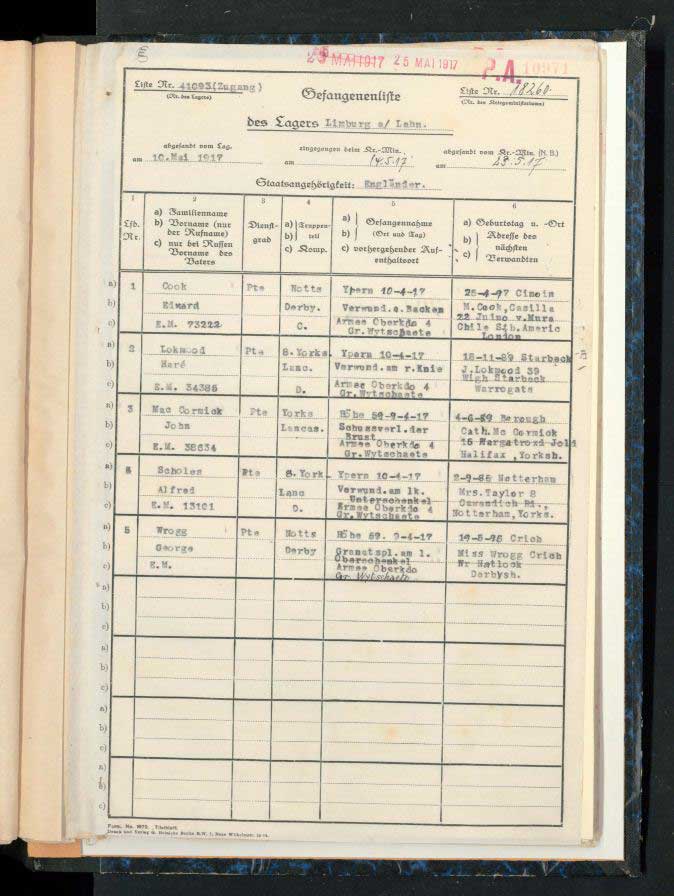 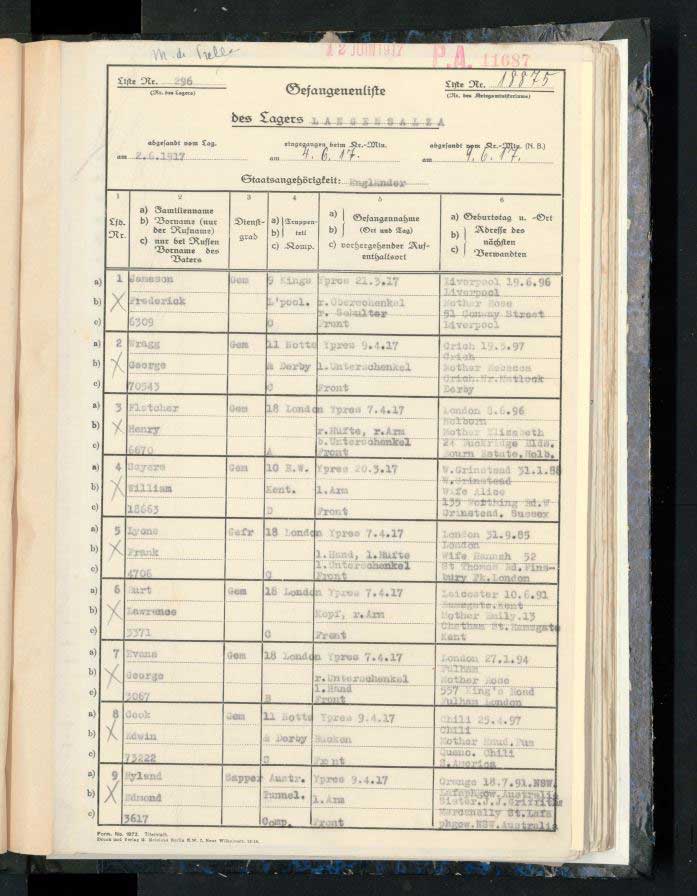 His brother John Edward Wragg is also on the Crich Roll of Honour.
His brother-in-law Charles Russell, a gardener at Alderwasley Hall, (husband of Lucy Alice Wragg) was awarded the Military Medal.