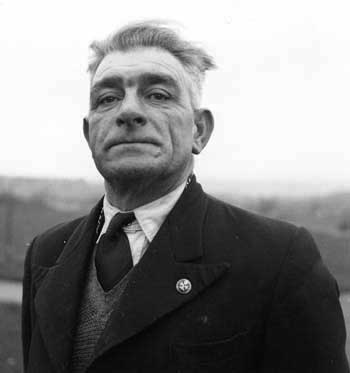 Biography
Ike was born at Crich in 1897 and worked for the Butterley Company before joining the Sherwood Foresters. He enlisted in March 1916 aged nineteen and became a signaller. He was posted to the King’s Shropshire Light Infantry in April 1917. At Gommecourt in September 1918 he was gassed and severely wounded by a gunshot to his left thigh, injuring the sciatic nerve. His knee movement was limited to an angle of 45° and could not be fully extended and also his ankle was not freely flexible and there was great muscular wasting. He spent time in the South African General Hospital at Abbeville, France, the 15th Canadian Hospital in Taplow, Buckinghamshire, the War Hospital at Reading, the Military Hospital, Edmonton. Eventually he had to have his leg amputated. John I Woolley married Grace Hutchinson in 1923 September qtr (Belper reg district)

In 1923 he became the first warden of Crich Memorial Tower which was dedicated to the men of the Sherwood Foresters; he retired in 1970. During the Second World war he was commander of Crich Home Guard. Ike died on 7th April 1980 aged eighty-two.

Ike was very well known in the area and a keen supporter Crich Rangers football team. He was club secretary. 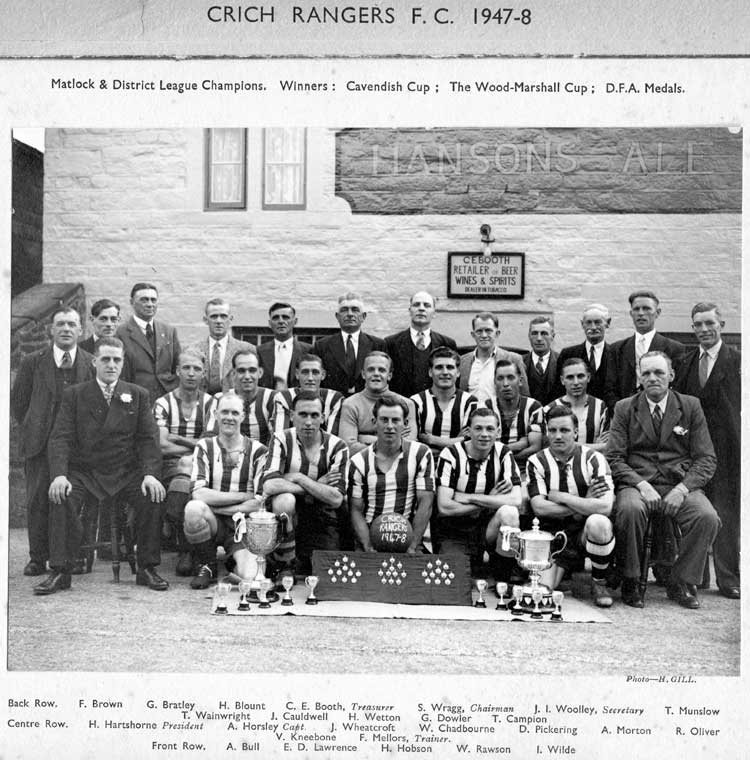 Medal Roll Index card
He was awarded the Victory and British War Medals.

Sherwood Foresters Roll
Enlisted Notts & Derby then transferred to Kings Shropshire Light Infantry 36603.
He was gassed and severely wounded at Gommercourt and, as a result of wounds, eventually lost a leg
His rank was sergeant

Ike's brothers William (Bill) Woolley and Charles Woolley are also on the Roll of Honour.