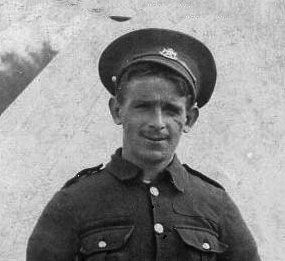 He was with the Territorials, Sherwood Foresters, before the war, the following photographs were taken in 1912. His grandson believes he did not serve as he was a miner and had reserved occupation status. However, we cannot find any documentation to confirm or not whether he served, 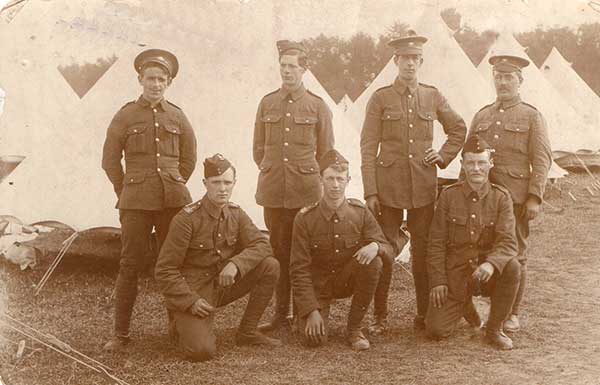 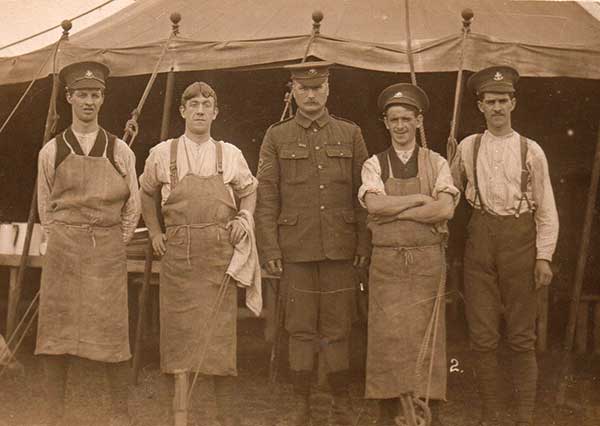 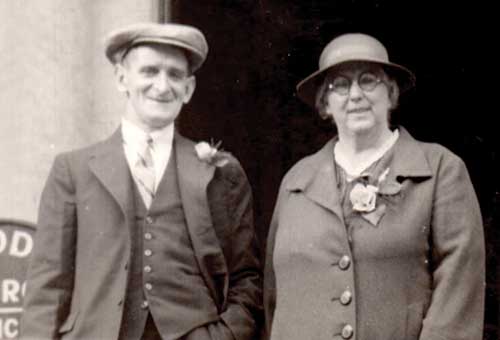 Joseph Perry's brother George Perry is on the Roll of Honour