Photos courtesy Douglas Flint (with thanks to Graham Flint)

Biography
Stanley was born on 18 October 1900, the son of Thomas and Harriet Flint. His father worked at Lea Mills, as did Stanley, who was employed in the warehouse ‘papering’. He joined the services on 9th November 1918 aged eighteen, only two days before the Armistice. He was the last of the employees to be recruited and an application was in place for his return to the Mill on 28th August 1919. He married Gladys Vallance in 1925. 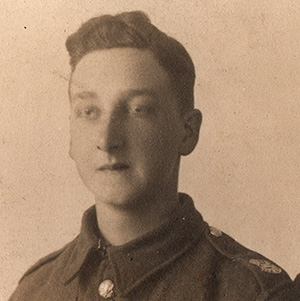 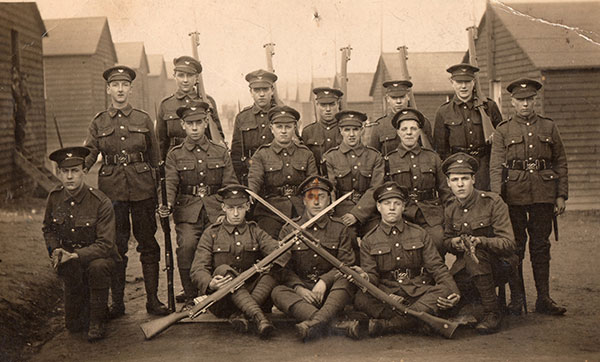 Stanley Flint, with his wife, Gladys Norah (née Vallance),
and their son, Douglas Flint.
Taken circa 1929